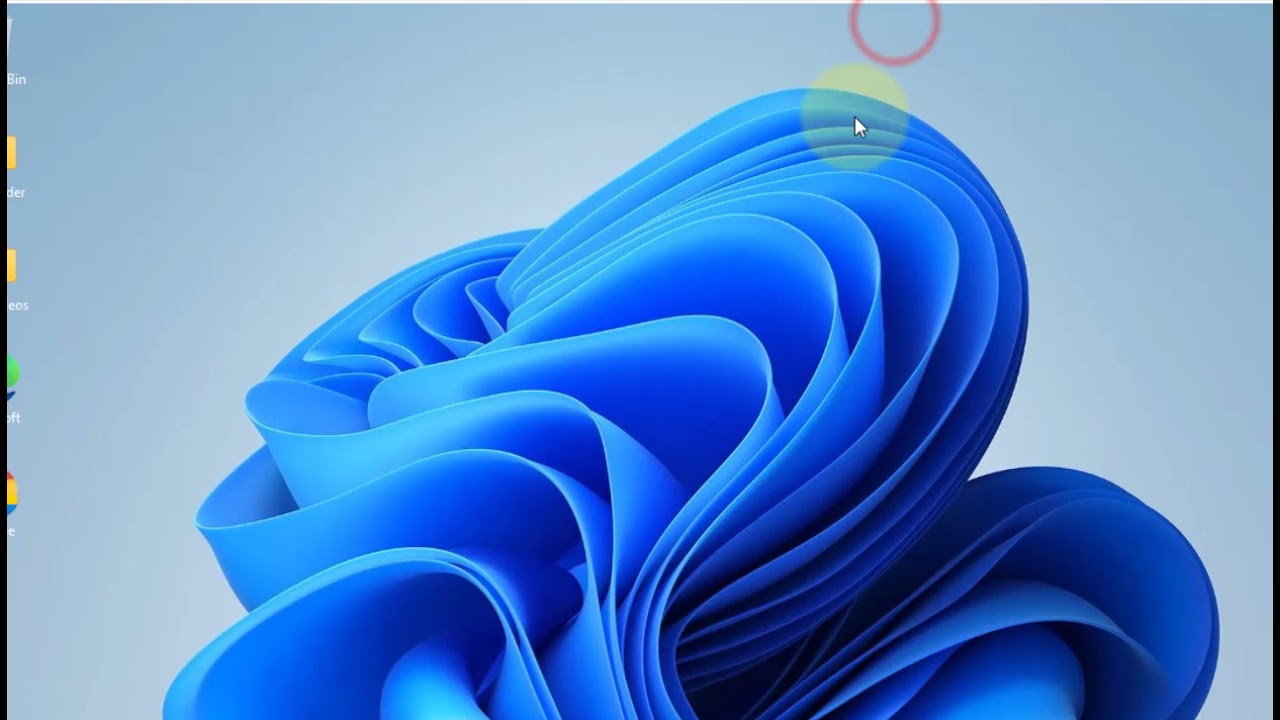 Recently, Microsoft announced they would stop Windows 8 entirely on January 10th, 2023. This announcement comes after the decision to withdraw  the security support for Windows 7 and Windows 8.1 three years ago. This company states “Microsoft will not be offering an Extended Security Update (ESU) program for Windows 8.1. Continuing to use Windows 8.1 after January 10, 2023, may increase an organization’s exposure to security risks or impact its ability to meet compliance obligations.” On the heels of that, Microsoft also adds “After this date, these products will no longer receive security updates, non-security updates, bug fixes, technical support, or online technical content updates.” Windows 7 and 8.1 were released in 2009 and 2012, respectively. They both earned notable success, especially after the failure of Windows Vista in 2006. Windows 10 launched in 2015 and introduced a new design with several new features. 2 years ago, Microsoft introduced the latest version, Windows 11. Many experts and users have said that it looks so much like Microsoft’s biggest rival which is Apple’s MacOS. They also believe that Microsoft has borrowed some stuff from MacOS UI.

January 10, 2023 is also the release date of the Microsoft Edge 109 – the browser’s last version with support for Windows 7 and Windows 8.1. Apparently, this is the last gift for the users of these versions before they stop supporting them entirely. Previously, Microsoft also did the same thing to Windows XP and Windows Vista in 2014 and 2012. Significantly, there will be more bugs and errors with your experience which are rather harmful, especially when your work and study require security. 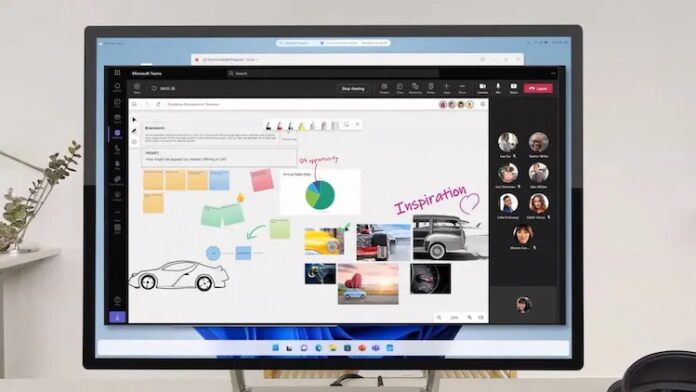 “For on-premises servers, customers can use Azure Arc to receive automated/scheduled ESU updates and installation as well as the security and governance capabilities in Azure,” Microsoft continues. Currently, Windows 11 has the price at $139.99 for Home edition and at $199.99 for Pro edition. These prices also apply to Windows 10 for both editions.